#1 marketing tricks I learned from a hypnotist

This hypnotist taught me the #1 secret to sell-out shows and hypnotizing people in a crowd.

He uses these “marketing tricks” every show.

They’re needed to put people into a deep mental sleep. It allows him to get them to do things completely out of their character on stage in front of their peers.

On the other hand, I was like “Dude, that’s marketing 101, it’s simple marketing tricks”.

Before I get into those marketing tricks, I want you to put something into perspective.

A hypnotist who tours colleges to put on shows has to convince people to get on a stage in front of hundreds of peers and be vulnerable. He’s got to convince them that they’ll be ok as he pushes them far beyond their comfort zones.

I could be wrong, but in my opinion, he’s got a much harder sale than you. And yet he does it over and over and makes great money at it.

He never promotes himself

Say what? He never promotes himself?

Yup, he is never out there himself telling people about how great his show is. He gets others to promote him like you would use reviews or referrals to gain business.

He has a “marketing team” that goes to colleges about a month ahead of his show. They then scout the crowds of students and find the “promoters”. These are the students that are popular and tend to draw other students around them. His marketers then approach them and give them incentives to promote the hypnotist. He never promotes himself, he gets people he doesn’t even know to do it for him.

This system is fully scalable and is used by both small businesses as well as large corporations.

Can you imagine having a new product and being able to have well-known “talking heads” on TV every day telling people they need your product? Billions of dollars are made using these simple marketing tricks every day in the marketplace.

He gets the new-found promoters to sell the experience

People have to know that the show will be everything they want. It’s something you should not miss out on. They share the narrative of the experience.

He’s also gotta let volunteers know that while they will be in a very vulnerable situation, they’ll be safe. Another part of the narrative

He does this by using videos that show clips of what the show looks like. His new-found promoters are given marketing material that leads people to watch the videos. These videos then get shared online through the student’s social media as they hype up the event. The hypnotist doesn’t keep making new material every show, the same videos that worked 3 years ago work just as well today. He also doesn’t spend a dime on PPC or boosting posts on Facebook. Instead, he created the material needed to go viral throughout the campus of his targeted market.

Again, these are such simple marketing tricks. You provide the process to promoters so they can make easy money by telling people about you.

Your referral model might be cash payouts or credit toward service. Large corporations use a slightly different model. Promoters invest a stake in the company while the price is low. Then they use their influence to promote the company and make it a success, increasing the value of the shares. With the right promoters sharing the narrative, a corporation can go from broke to billions in days!

He lets his reputation do the selling

In only 30 days, he’s now created a reputation for himself spread by people in trusted circles. The basic message is simple. “Trust the hypnotist“.

Trust that attending is going to be worth it.

Trust that the show will be effective in entertaining you

Trust that you’re going to be safe if you step up to the plate and volunteer
In other words, it’s the right thing to do, it’s effective, and it’s safe.

In 30 days this hypnotist has to go from being a nobody to being known, liked, and trusted.

These very marketing tricks are what get’s people to lower their guard to be open to volunteering. It allows them to feel safe, opening their brain to the power of suggestion. It allows them to be so relaxed with him, he can get them to do anything out of character…and they won’t even remember it.

Again, I’m blown away. I already knew these marketing tricks, its just amazing to see the power of it. This one man has the power to control people’s actions. And he uses the same techniques we all use in marketing our businesses.

Look, in no way am I suggesting you hypnotize your clients so you can take advantage of them. Nor am I accusing any corporations, governments, or people in high places of doing any such thing. I’m not here to sell you on conspiracy theories.

I’m here to teach you proven psychological science that’s used every day in marketing. It just so happens to be a powerful tool people with ill intentions use. These people are called snake oil salesmen.

The difference is integrity and morals, and desire for your clients to have success. I know you would never use psychological science like this to take advantage of people.

And just for laughs, here is a TEDx show where a hypnotist shows how vulnerable the human brain is. 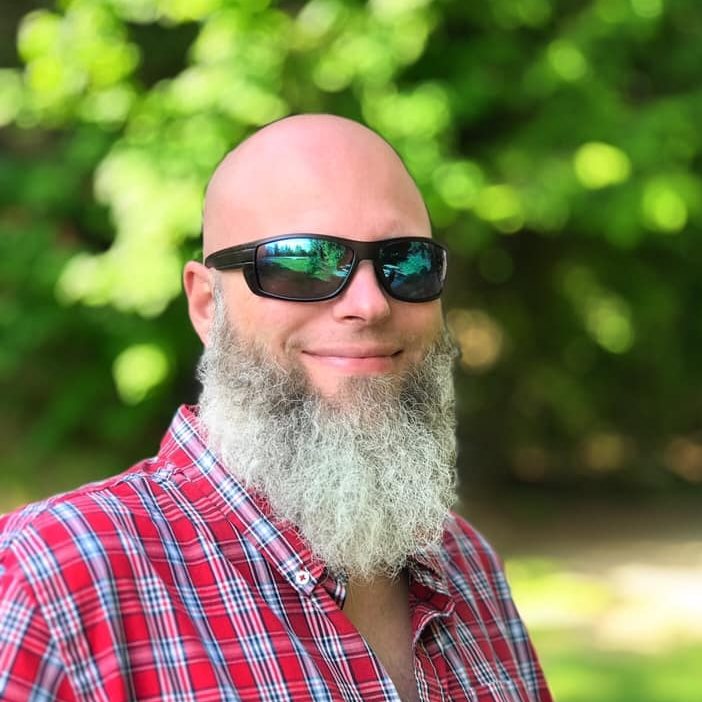 There’s nothing more powerful than the narrative. Not a single thing on earth was accomplished that didn’t first start as a narrative.

Sales and marketing are simply creating and mastering the narrative that connects your business with your ideal clients and compels them to buy.

If your marketing isn’t attracting and convincing your ideal clients to buy from you, there’s a 99% chance your narrative is off. Contact us for a FREE narrative audit TODAY!

← No one cares about your marketing content... This amazing sales process earned a Guinness Book World Record → 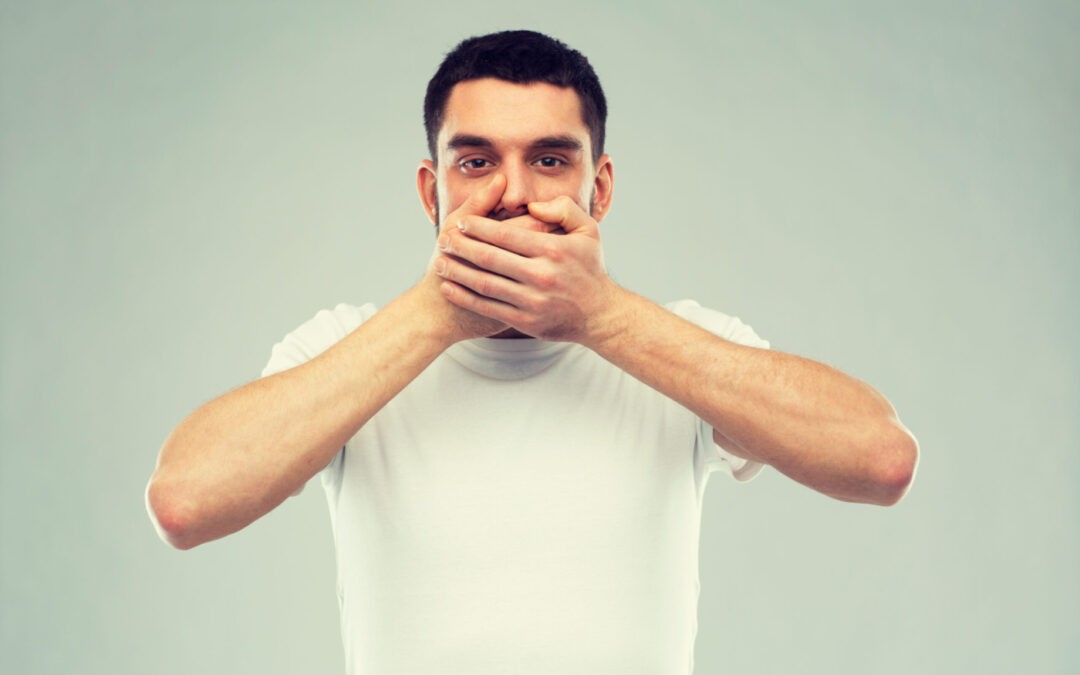 I hate to break it to you, but no one cares about your marketing content... But before you scroll past this post because it sounds negative, let me elaborate... What I'm about to say is the #1 vital mistake businesses make over and over, and most can't see how it... 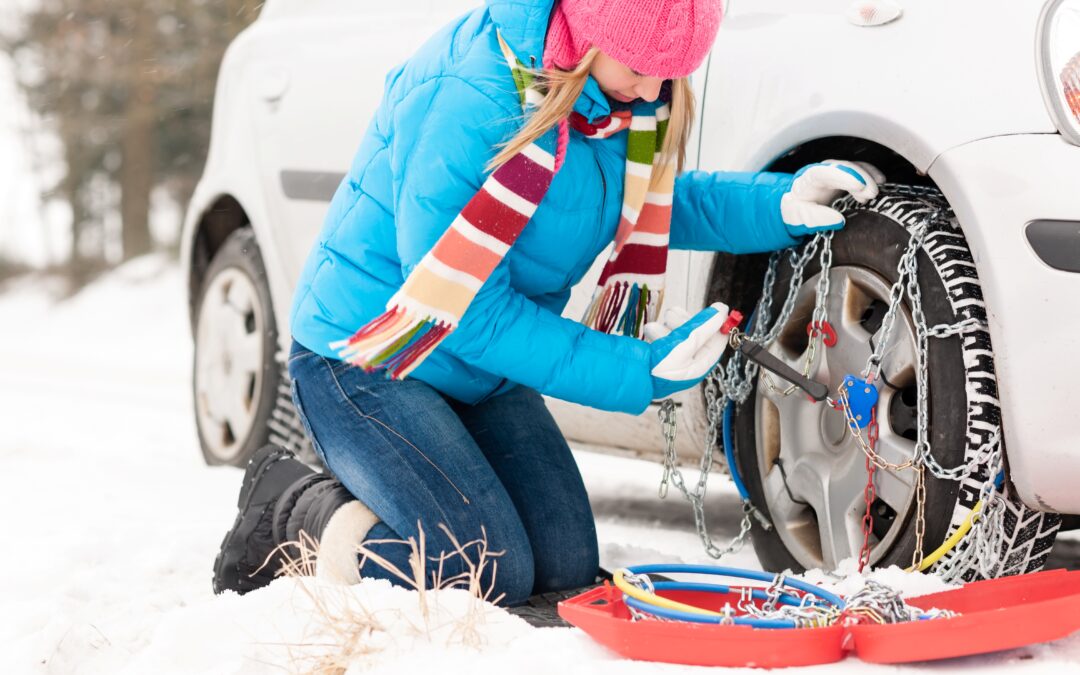 The recent snow dump came rather early and unexpectedly. It seems to have caused a lot of panic, as it always does. As a successful business owner, I'm sure you planned ahead for it, right? As if we didn't know it was going to happen, the snow arrives and then...